“Canada’s federal prisons are paying significantly more each year for ‘indigenous’ {‘Siberian settler’} spiritual services than for all other religions combined. 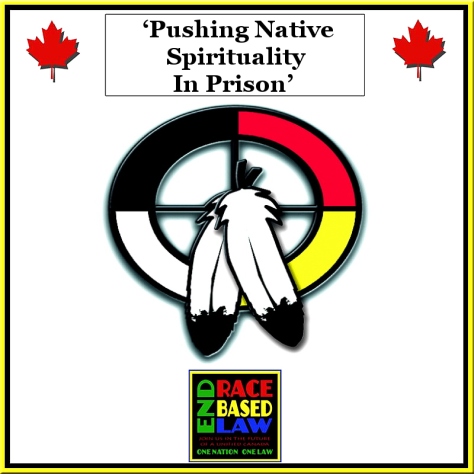 “‘Indigenous’ populations are ‘’ {fairly represented} in the prison population, a systemic issue {Due to bad cultural attitudes}. But statistics show that only five per cent of offenders identify as having “native spirituality”.

“Still, the ‘Correctional Service of Canada’ (CSC) is spending $8 million annually on sustaining spiritual services for those offenders — versus its $6.75 million ceiling for other religions.

“Spokesperson Avely Serin said ‘Elder’ services help offenders follow a “traditional healing path” and provide advice to the heads of institutions about “access to ceremonial objects and traditional medicines within the institution”.

“As of last October, 85% of ‘indigenous’ offenders in custody, or 3,156, had undergone an “Elder review”, which requires multiple meetings, according to Serin.

“Meanwhile, in the 2015-16 year, chaplaincy services registered 407,639 individual contacts with offenders. That number includes attendance at religious services and faith-based educational sessions, along with individual counselling.

“The correctional service takes “a lot of criticism for the ‘’ {‘fair representation’} of ‘First Nations’ people in the prison system,”

said Catherine Latimer, executive director at the ‘John Howard Society’. She suggested that could be one reason for the extra funding.

“‘Indigenous’ people make up a quarter of the prison population versus 4.3% of the general population, according to Canada’s Correctional Investigator. And 31% of female prisoners are ‘indigenous’.

“Latimer questioned the fairness of offering different amounts of spiritual support based on ethnicity {Exactly!}.

“‘Indigenous’ offenders do have better outcomes when “reconnected with their spiritual and cultural traditions”,

said the Correctional Investigator of Canada’s annual report for 2014-15 {Evidence?}. But spiritual services help offenders of other religions, too, said Kate Johnson, a former chaplain at ‘Joyceville Institution’ in Kingston, Ont.

“Almost half of offenders are Christian, a majority of those Catholic, and just over five per cent are Muslim. About 15% report having no religion…

“He himself was incarcerated for a couple of months in 2008 after {illegally} protesting resource exploration on ‘disputed lands’.

“Lovelace said there’s a reaction from federal prisons to “compensate” for a greater ‘representation’ of ‘indigenous’ people.

“But even the spiritual services aren’t going to make a difference in that. We’re still putting people in jail.”

{Simple – STOP committing crimes! Let’s remember one thing, aboriginals – particularly women — are the VICTIMS in most of these crimes…}

“‘Indigenous’ people are often pushed into a mould, he said — “pow wow and the big drum and the sweat lodge” — despite many having other religions.

“A lot of aboriginal people are Christians and they need those services,”

he said, adding that programs for most religious are not funded enough.

“A broader problem, said Lovelace, is an institutionalization of spiritual services.

“The Elder services became a competition”, he said. “Basically what they were doing was providing private contractors. That’s about as far from traditional as you can get … I don’t think it works.”

“Operating expenditures came up to more than $4.6 billion in total for adult correctional systems in 2014-15, about half of that for the federal system, according to ‘Statistics Canada’.

“Responsibilities are shared between federal and provincial governments. Federal prisons house offenders who are serving sentences of two years or more.”

The RCMP even produces a “Native Spirituality Guide” for its officers: 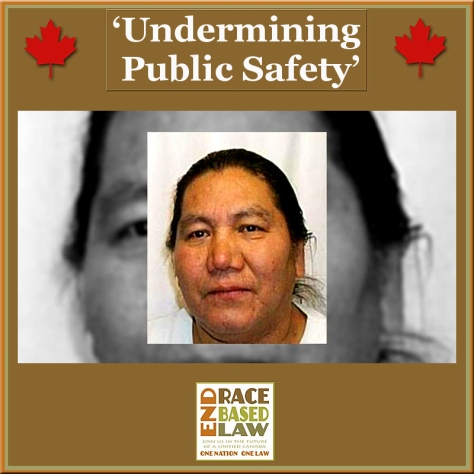 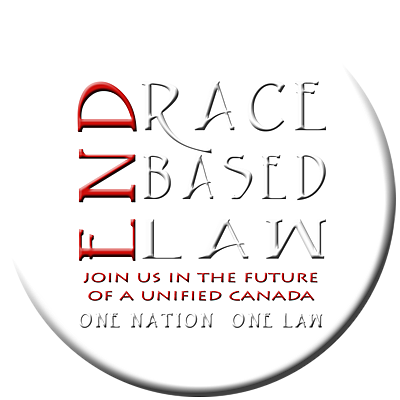 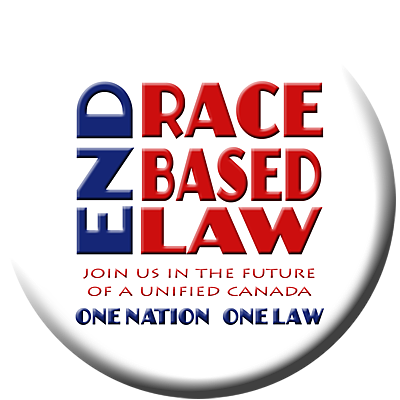